The problem of childhood hunger is not simply a moral issue. Child hunger hampers a young person’s ability to learn and become more likely to suffer from poverty as an adult. Scientific evidence suggests that hungry children are less likely to become productive citizens. 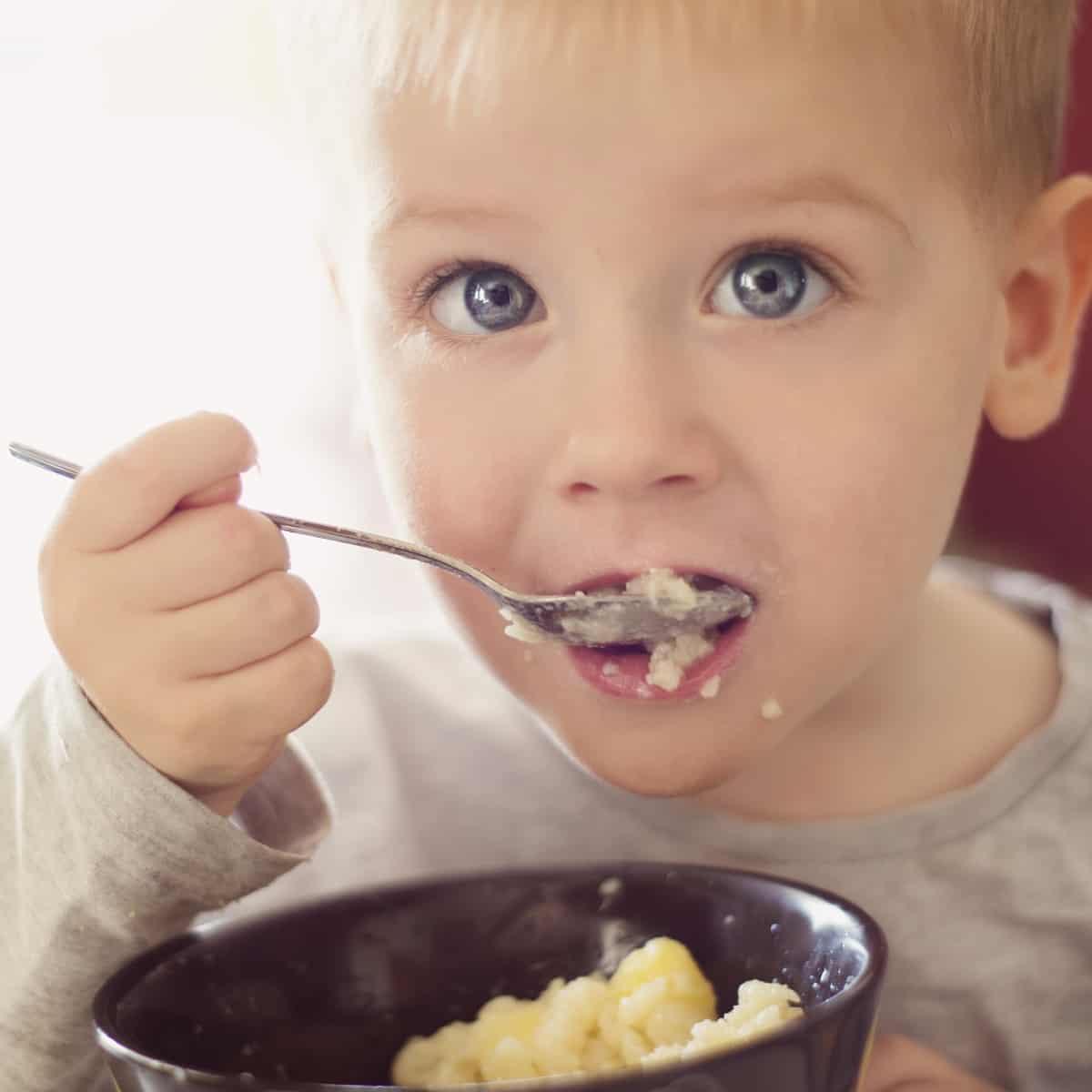 One of the most common misconceptions is the assumption that if someone is hungry, that means they do not have a job and are living on the streets. What most people do not understand is that anyone can experience hunger. It is a silent epidemic that affects 49 million Americans. According to the US Census Bureau, in 2010, 21 million people lived in working-poor families. This translates into nearly 9.9 percent of all American families living below 100 percent of poverty have at least one family member working (I). In fact, 36 percent of client households served by Feeding America network have one or more adults working (II). 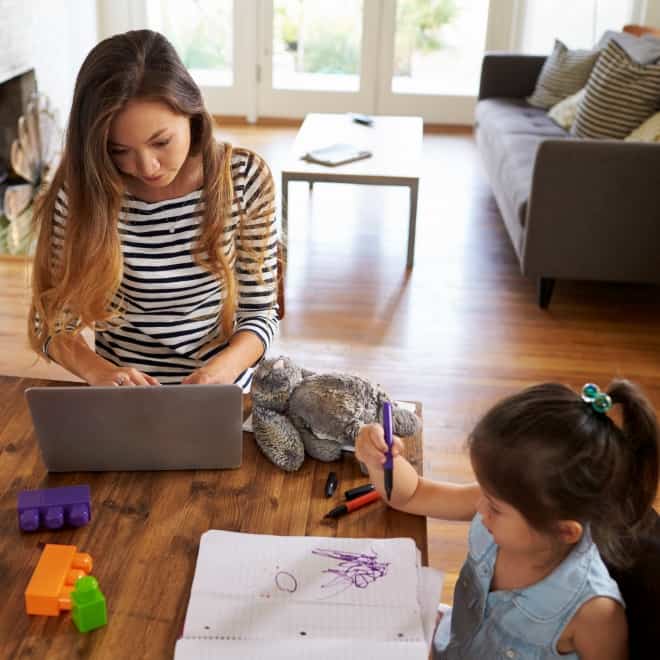 As a nation, we have a special responsibility to vulnerable populations such as the elderly. Older Americans have built the economy and national infrastructure from which we now benefit. It is morally reprehensible that the people that built this country should suffer hunger in a land of plenty, which they helped to create. Food insecurity among this vulnerable population is especially troublesome because they have unique nutritional needs and may require special diets for medical conditions. Additionally, older Americans have a continuum of need based on their mobility and ability to prepare meals. As a result, different nutrition interventions are required to reach seniors throughout this continuum of need.
The following are some of the key findings from Feeding America’s Hunger in America 2010 regarding the elderly in our country (I). 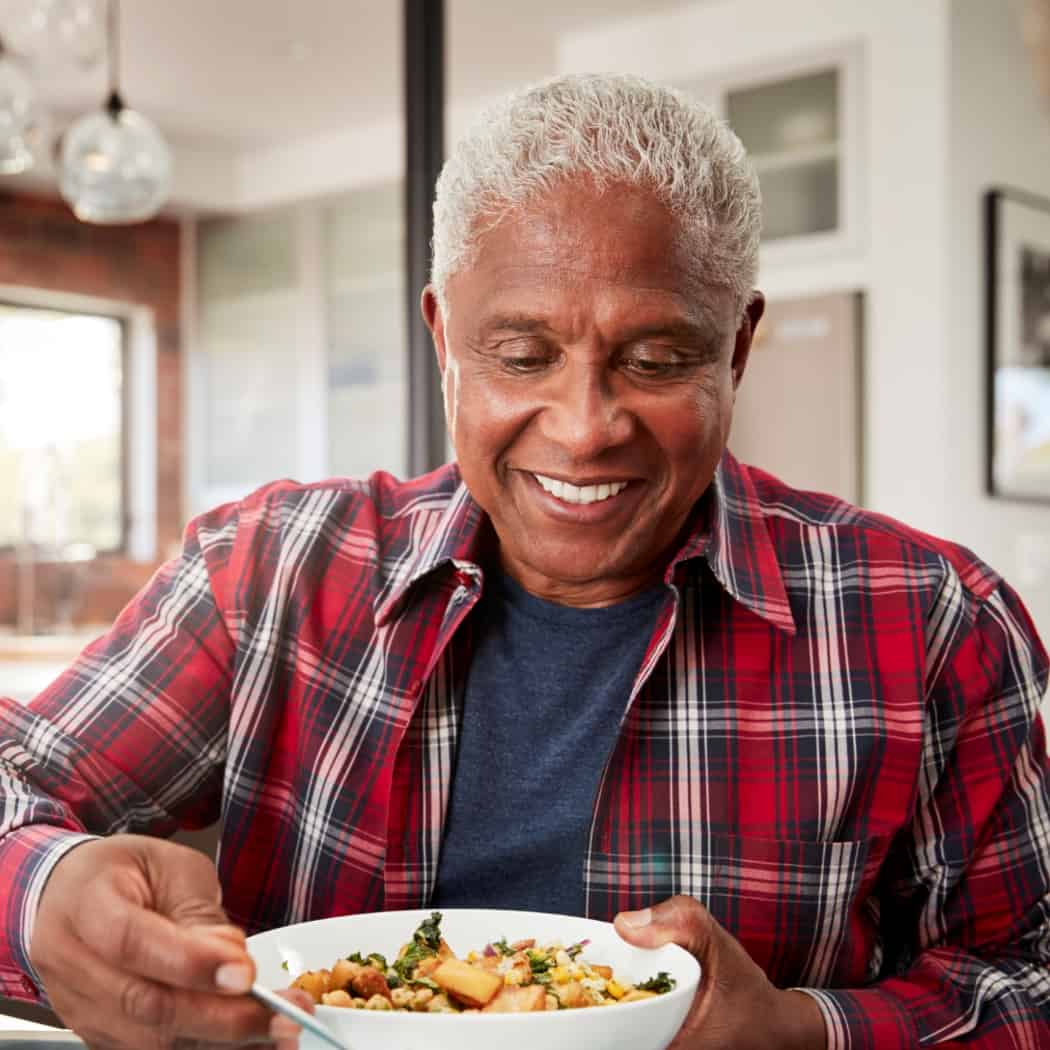 Rates of food insecurity, the statistical measurement of hunger or near hunger, among rural households is generally lower than urban households, but slightly higher than the national average. The irony is that many of these food-insecure households are in the very rural and farm communities whose productivity feeds the world and provides low-cost wholesome food for American consumers. 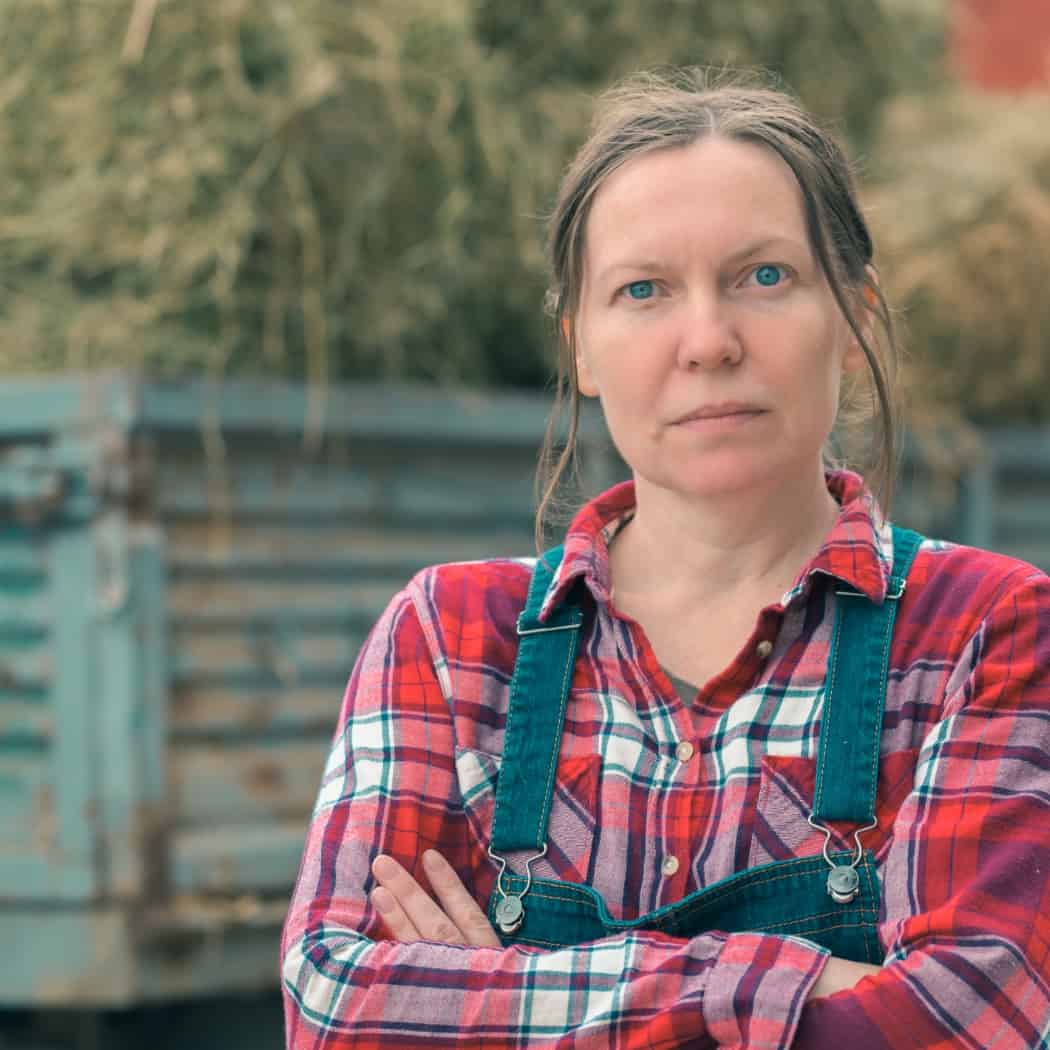